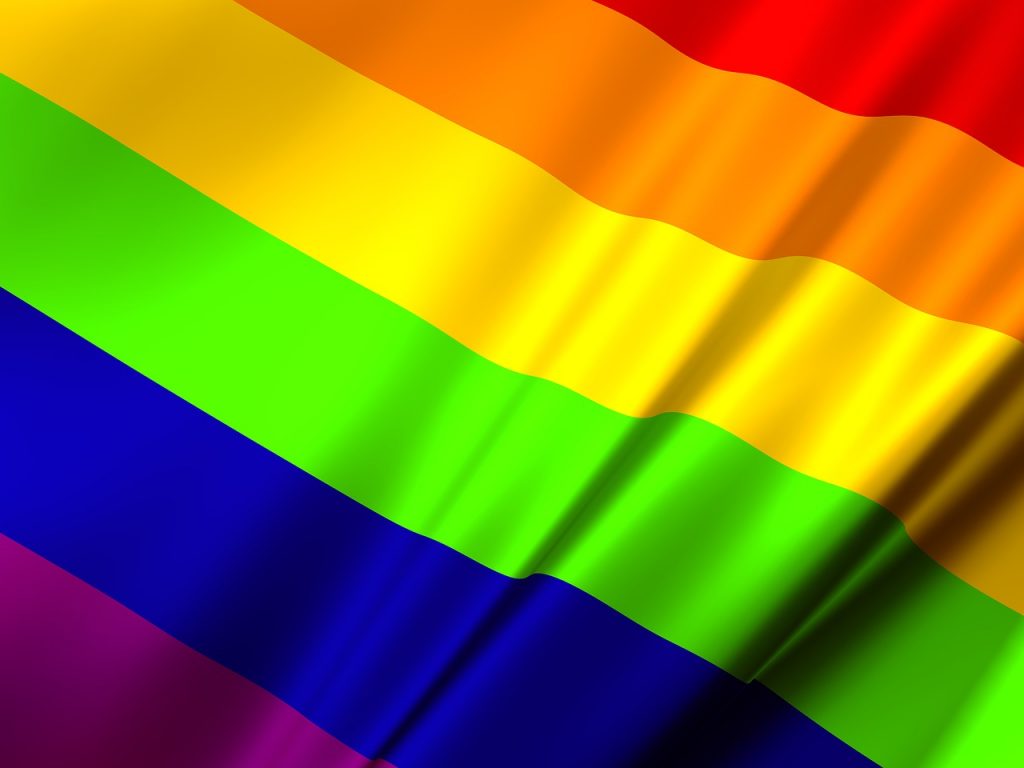 Commitment without the legalities.

This is a signed contract between two people of the same sex and is different to a Civil Marriage, which is a legally binding, non-religious marriage between two people (of either opposite, or same, sex) and officiated by a Registrar in either a Registry Office, or approved licensed premises.

Prior to same-sex marriages becoming legal in England and Wales in 2015, this was the only way in which a same-sex couple could show their commitment to their relationship. Since the law was changed, many of these couples have now become legally married.

Should you wish to show your commitment as a same sex-couple, but without the legal binding of marriage, this may be the ceremony for you and I would be happy to help you create the ceremony you desire.