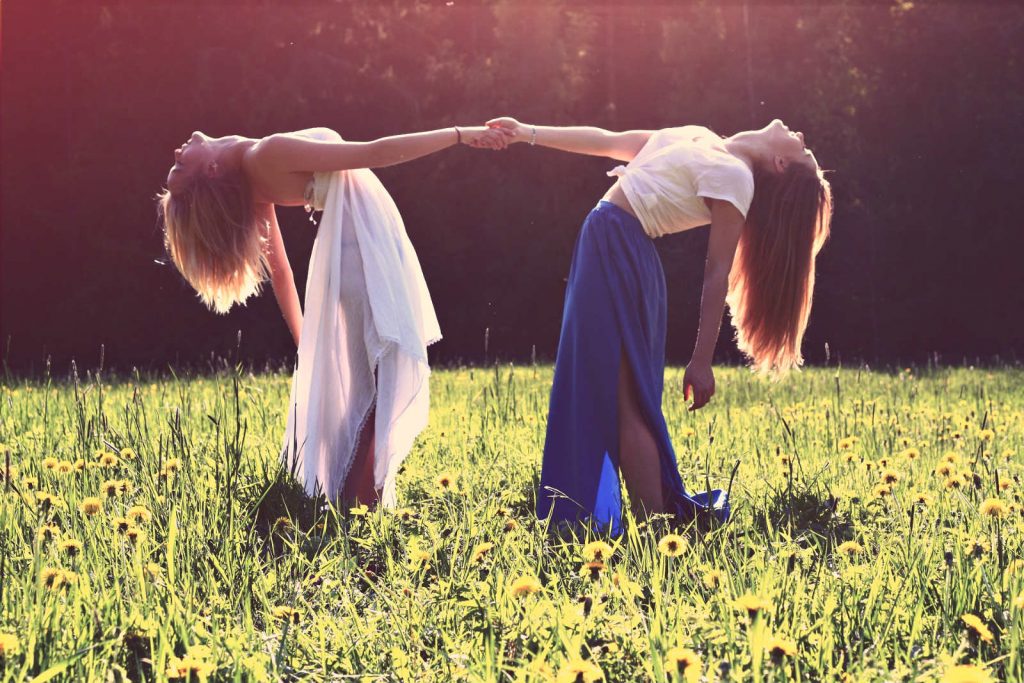 Same-sex marriages are thankfully now legal in England and Wales, with mainstream churches also permitted to marry same-sex couples. Sadly, in reality this rarely, if ever, happens. This means that same-sex couples with a faith and wishing to marry, tend to be unable to express their beliefs or include them within their ceremony, as they are restricted to a secular registry office marriage ceremony only.

By using an independent (rather than Humanist) celebrant, a same-sex couple could cover the legal formalities by arranging a ‘jeans and t-shirt’ ceremony at a registry office and then express their true feelings and beliefs in whatever way they wish, by having a personalised, heartfelt wedding ceremony, which can incorporate as much, or as little, of their faith as they require.

Alternatively, a full and tailored non-religious ceremony can be created, for those wanting no religious or spiritual content. It’s your day, so it should be your way.